In September, Kwame Anthony Appiah, styled as “The Ethicist” at the New York Times, wrote a piece titled: Is It OK to Take a Law-Firm Job Defending Climate Villains?” examining “whether taking a corporate law job means abandoning your values.”

He concluded that, yes, it’s fine. In the process, he reassured thousands of current law students and hundreds of thousands of lawyers doing the work of defending and bending of the law to enable and rationalize the production of, among other harms, an uninhabitable planet.

Members of SJP’s The [F]law magazine challenge Appiah’s apologetics in this Twitter thread.  The thread highlights how Appiah distorts the role of corporate lawyers and avoids the systemic forces in play. The time is long overdue for the legal profession — particularly its most “elite” and well-paid members and the corporate harm-doers they represent — to stop hiding behind shallow rationalizations and be accountable for the harms they are advancing. 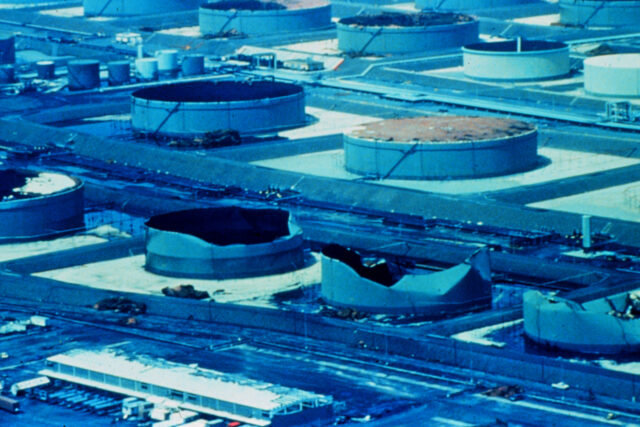 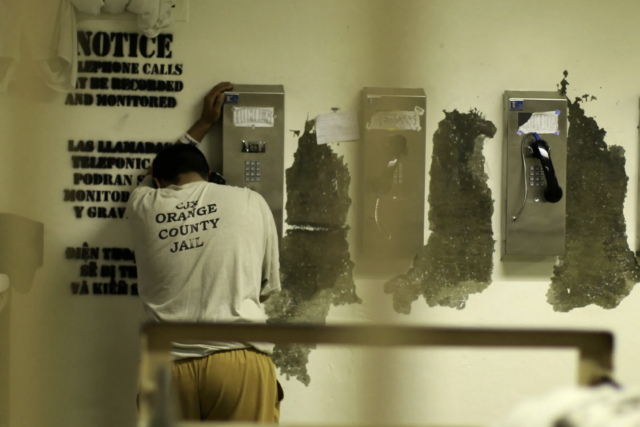 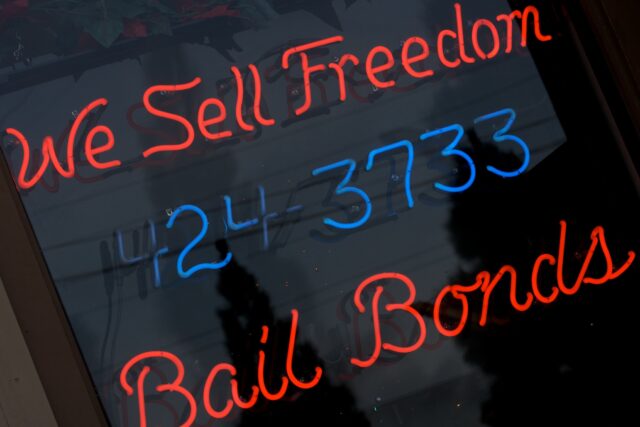